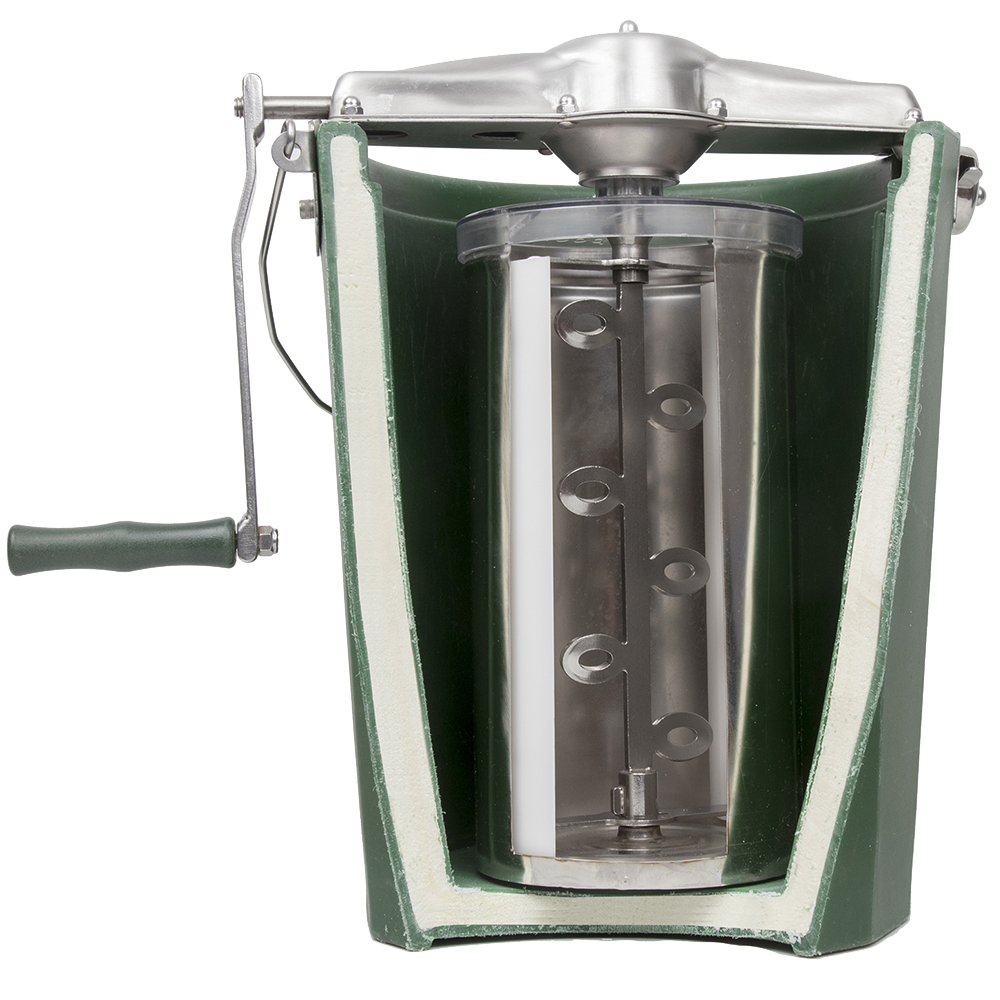 Georgetown Sales LLC, the maker of Immergood, is a family operated business in Lancaster County, Pennsylvania. The brand name “Immergood” has German roots, with “immer” meaning “always”. This reflects our vision of providing a quality ice cream freezer that makes Ice Cream and Memories… when you need it.

This website is created by and for all who love good ol’ homemade ice cream. Support on this site is offered by Homeplace Market LLC without compensation from Immergood brand.

As a longtime distributor of various brands of “wooden tub” ice cream freezers, we noticed the continuous challenge of “dried out” and “leaking” tubs. In the late 1990’s and early 2000’s, the problem became steadily worse. This was due in part to the decline of wood quality, but also some manufacturers got bought out by mega-corporations who moved production overseas.

Imagine the frustration of buying a new ice cream maker and having salt water leak out during your very first batch. Such experiences were very real for our customers, and we felt there had to be a better way. With no improvements in sight, we started to experiment on our own. In 2012 we finished our first molded tub, made with a proprietary fiberglass blend that was super-insulated. Next a gear-frame was designed with wear bushings and stainless steel gears. By autumn of 2013, the first Immergood Ice Cream Freezers were put on the market.

Initially we used some imported cast parts, but as demand grew, continuous improvements were made. The Immergood of today features USA-made stainless steel parts. Even the main housings and gear-frames are stainless steel!

Long-lasting is synonmous with Stainless Steel. Salt and regular steel do not go well together. While stainless steel is harder to machine and costs more, Immergood chooses stainless steel because it will last for centuries… not just a couple years.

Immergood uses a roto-mold technology to create a leak proof tub that is then filled with high density foam. Now your ice will last for days in the tub.

With Immergood Ice Cream Freezer, you get old-fashioned quality that you can use to make your own batch of homemade ice cream. Gather friends together and make some great memories while enjoying the timeless American tradition of making fresh creamy homemade ice cream. 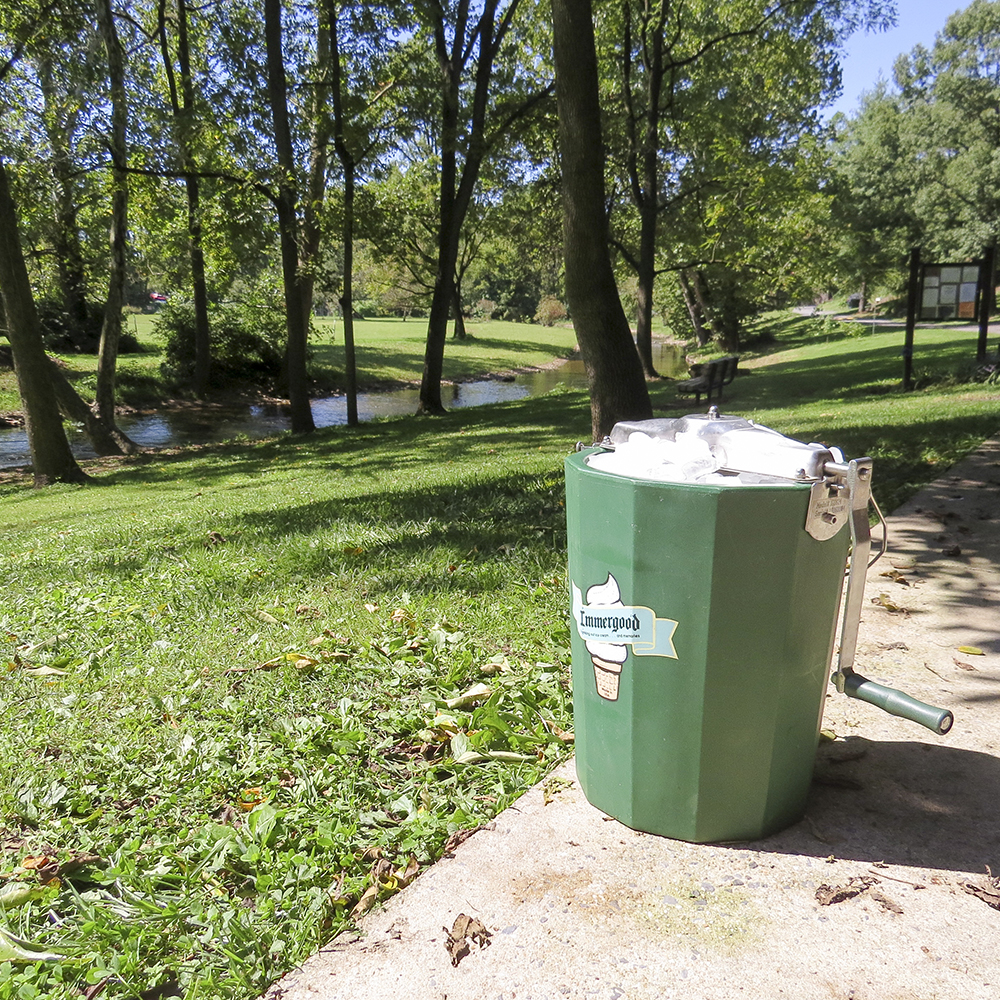 For generations people have been enjoying homemade ice cream. For some, it brings back memories of Grandpa, Grandma, and the cousins coming for a treat on a warm summer evening. Others find making ice cream an enjoyable experience for the family, and everyone welcomes homemade ice cream at the family reunion and church picnic.